The work to recreate the square in front of the station is likely to start in 2021. The extension upwards by two floors on the corner of Blenheim Grove and Rye Lane (against local opposition) is now under way. The next stages are the demolition of the Arcade in front of the station and the recreation of the square. The creation of the new public toilets under the arches adjacent to the station building is still in the plan for Phase 3, and completion in 2023. See here for the Council's latest information on the works overall. Meanwhile, Network Rail are now actively designing proposals to install lifts and new access stairs inside and at the back of the station for step free access to all platforms. New station toilets are also included in these plans. See here for the information about this accessibility project. 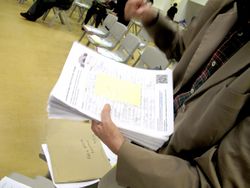 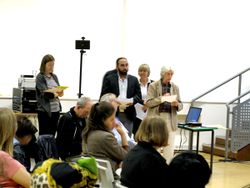 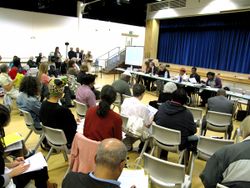 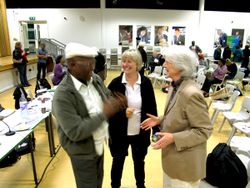 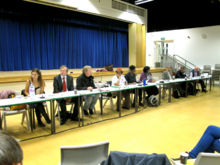 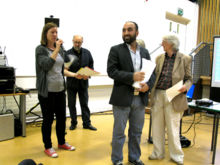 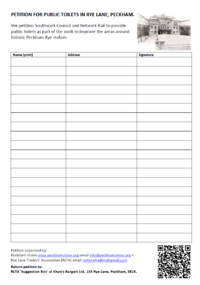 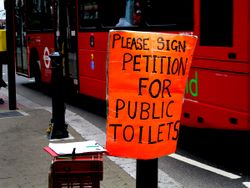 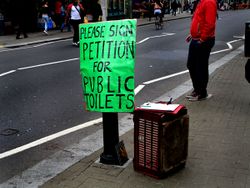 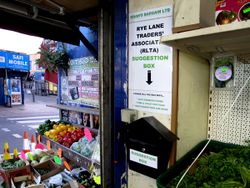 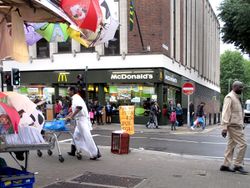 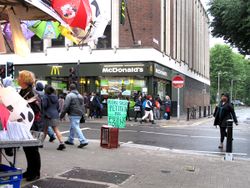 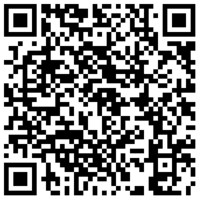