The next meeting will be in Peckham, and will focus on updates on New Southwark Plan (NSP) and what next, and community action on Old Kent Road Area Action Plan. If you want to join the mailing list to receive information about meetings please email info@peckhamvision.org with your name and the name of your local neighbourhood group or name of your neighbourhood. 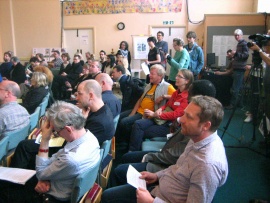 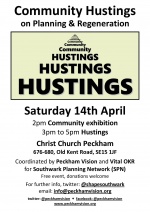