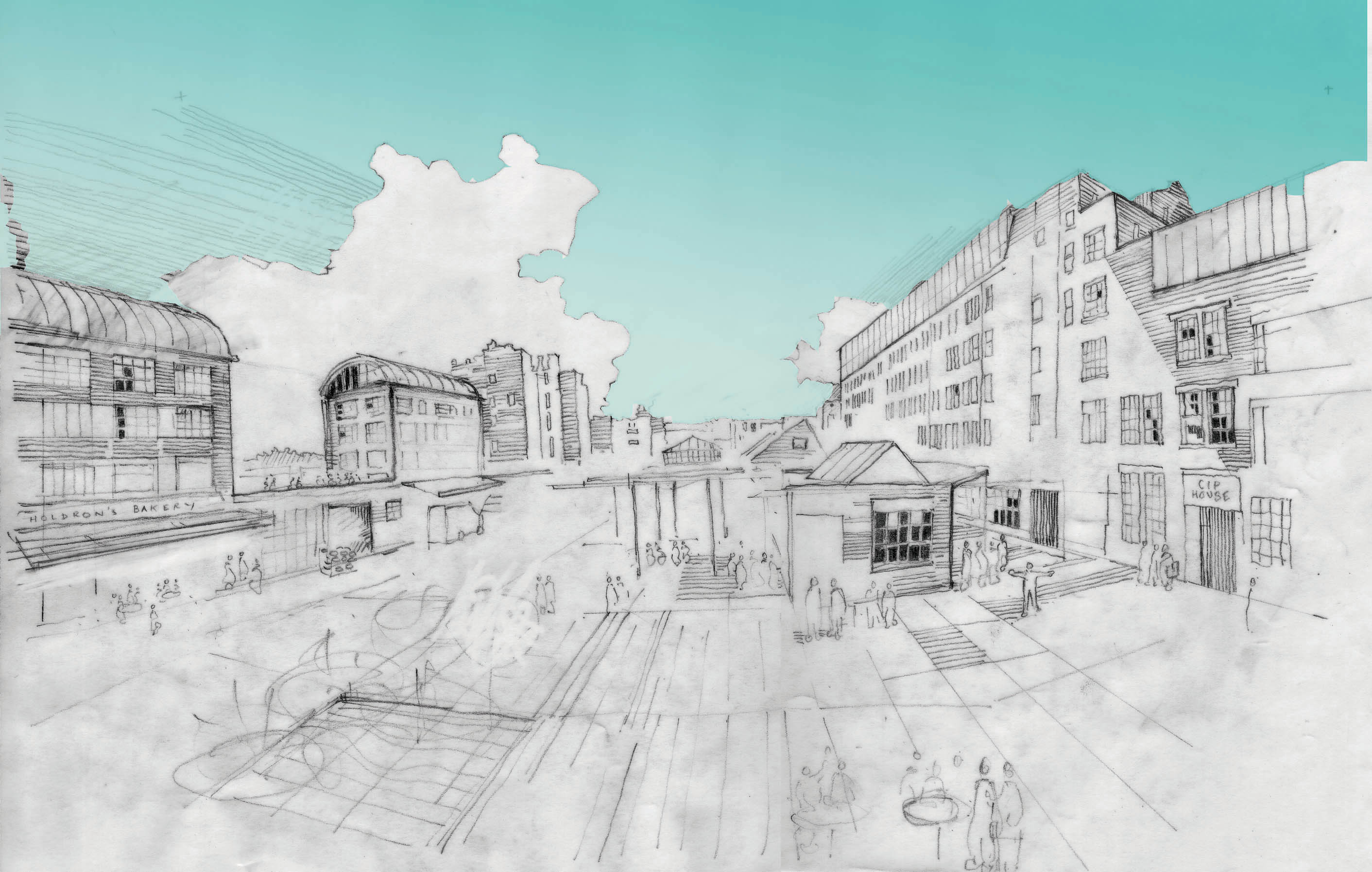 A joint seminar was held with the Pioneer Health Foundation (PHF) on the modern application of the Peckham Principles from the historic Peckham Experiment, linking especially to the now urgent need for community, economic and environmental well-being and sustainability. An introduction to the Peckham Experiment was followed by brief presentations from some local community initiatives demonstrating important links beteeen them and Peckham Principles. These included residents' information networks, social support networks, community energy production, participative art, and nutrition in schools. There was also a brief account of the nef project to establish in Peckham a New Peckham Experiment, to demonstrate the key factors and links between social and economic well-being and environmental sustainabilty. There were lively small group discussions for more than 50 enthusiastic participants looking at how the Peckham Principles relate to modern issues and life. It was agreed to bring the ideas at the seminar together with the work of the Town Centre Forum to see how they could be mutually supportive.