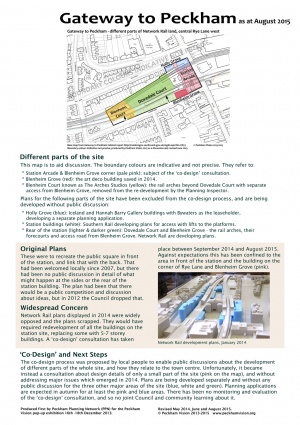 The Co-Design process has been very disappointing. Following the wholly unacceptable plans from Network Rail in January 2014, local people suggested a co-design process to enable public discussions about the different parts of the whole site, and how they relate to the town centre. Unfortunately, it became instead just a consultation about design details of a small part of the site (pink on the map alongside - click to enlarge), and without addressing major issues which emerged in 2014. Plans are being developed separately and without public discussion for the three other major areas of the site (blue, white and green). Planning applications are expected in the autumn for at least the pink and blue areas. There has been no monitoring and evaluation, and so no joint Council & community learning about the co-design process. 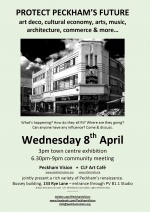 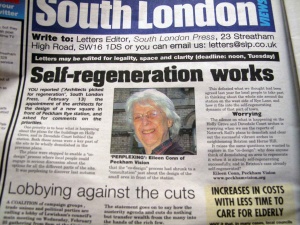 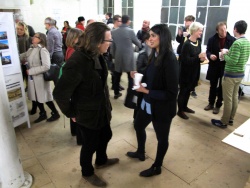