Public conversation about the design of the station developments

Because the Council did not release any information about the conceptual discussions, Peckham Vision has encouraged a public conversation about these aspects:

The Council is developing plans for the design and development of the new front square and new commercial spaces at the back of the station. There is not yet satisfactory information about how the public can contribute to these ideas. The Council say they can release no information about the conceptual discussions between the Council and Network Rail. Their current plans are to submit the detailed planning appication by December 2013. This would pre-empt some issues, and give only the usual limited few weeks for consideration and none for conceptual and design discussions. The Council are not clear yet if they can secure agreement with the GLA to give more time for this. The need for a community public conversation now therefore continues.

Peckham Vision's exhibition was a feature in the new Hush House Supermarket, which was visited by hundreds of people. There were many discussions about the town centre and the station developments. 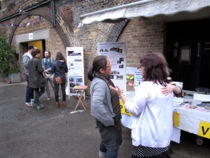 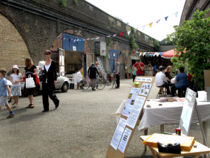 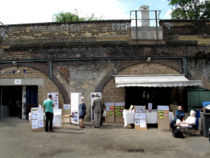 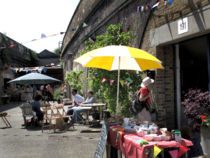 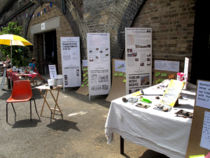 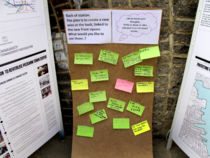 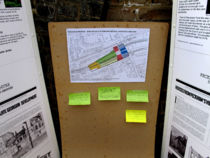 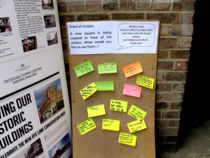 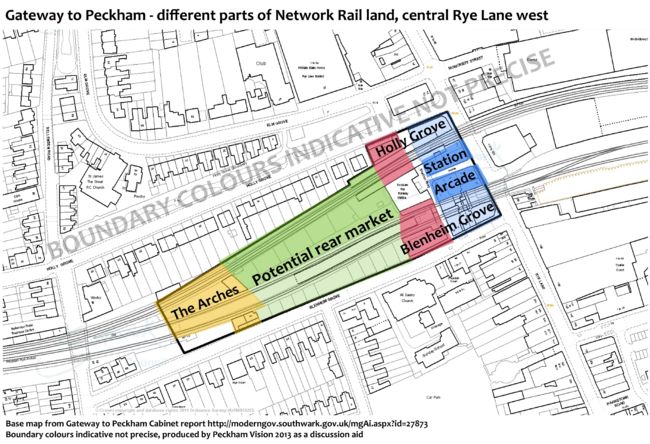 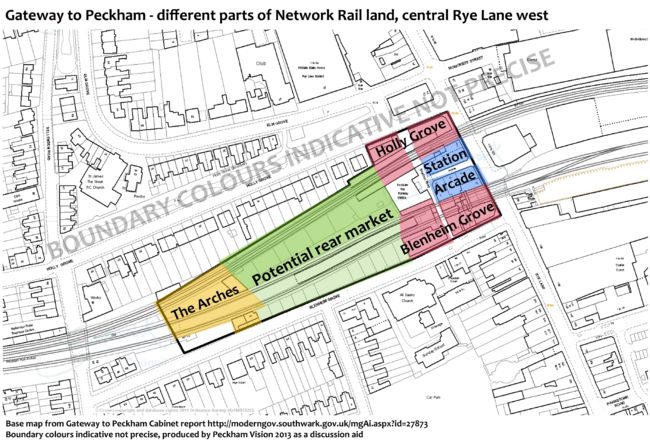 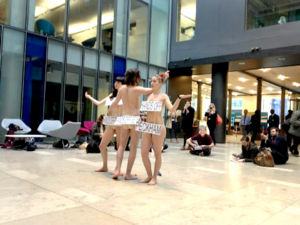 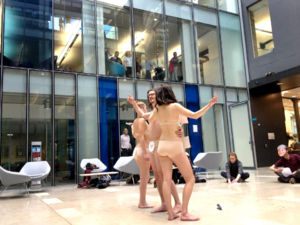