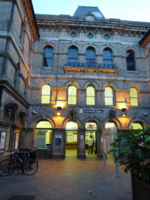 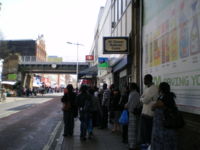 The arrival of the East London Line (ELL), in December 2012, connected Peckham Rye directly to