[The Pioneer Health Foundation held a seminar on: "How can we nurture human flourishing? Seeds of hope in Scotland today and lessons from the Peckham Experiment" on Friday 19 May 2107, 2-4.15 pm, in Glasgow. Eileen Conn coordinator of Peckham Vision contributed a talk on on the nature of healthy communities [slides to be uploaded]. The [LINK] programme included also presentations from two PHF trustees - Lisa Curtice on the Peckham Experiment, and Margaret Hannah on 'how do we pattern hope?' Participants all took part in table conversations about what we can all do to create the conditions for human flourishing - in public policy, in services, but most of all on the ground in our communities. [reflections note to be uploaded]. 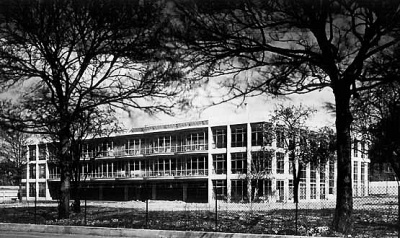 was purpose built for the Experiment in St Mary's Road, in Peckham. The blue shaded area of the map shows the boundary of the Peckham Experiment. The research was conducted by annual medical checks and observations of families interacting in social activities. Recognising the importance of sound nutrition, they rented a farm to provide fresh organic food. The experiment pioneered thinking, decades ahead of its time, about the way in which health could be nurtured rather than just sickness remedied. The Peckham Research Findings have influenced authorities across the world including the WHO. The Health Centre building is still here in St Mary's Road and is listed by English Heritage in recognition of its historic importance as architecture and its pioneering in health and social understanding. Read more... 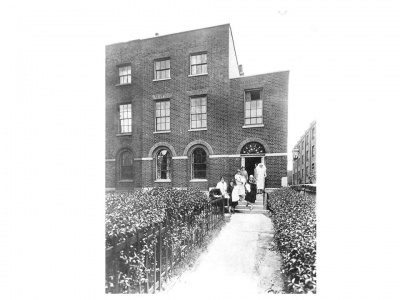 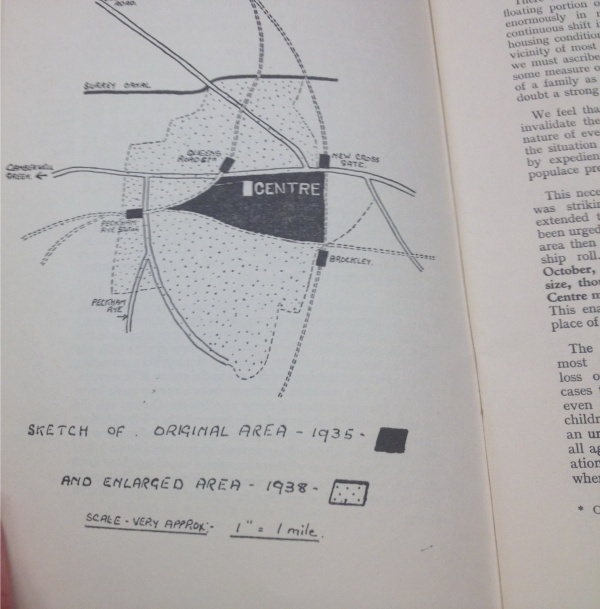 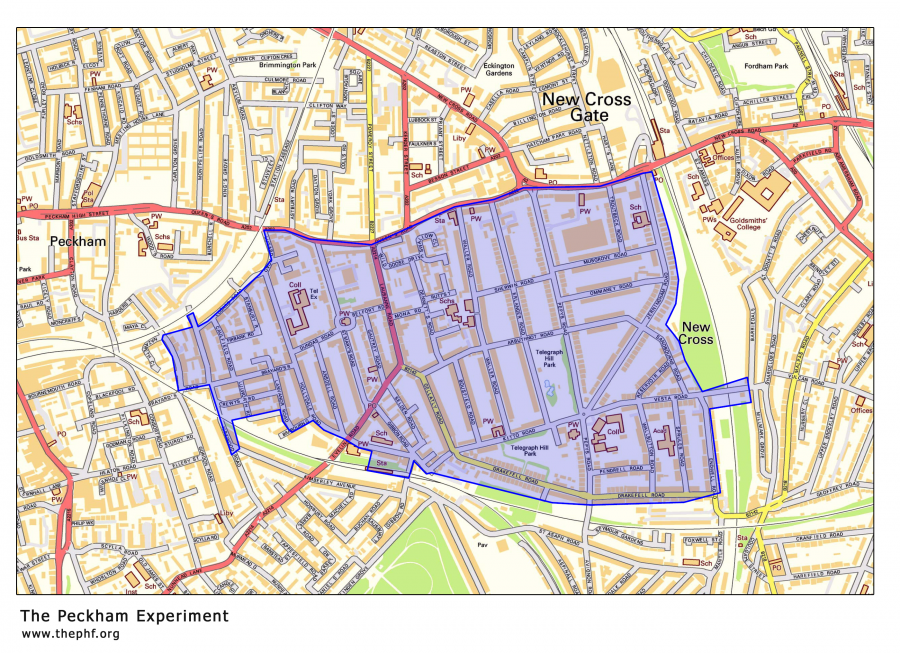