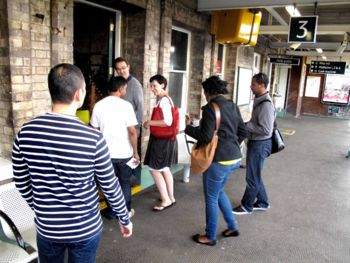 We had a non-stop stream of visitors to the 3 day exhibition, about Peckham town centre in the Old Waiting Room, as part of the Peckham Cultural Olympiad. Over 600 visitors all keen to know more about the Old Waiting Room, the station restoration, the new public square and the town centre generally. It is clear that there is great local enthusiasm for the planned changes. Here are a few photos to give an insight into the magical experience for three days. The display material and a full report on the exhibition is here [to be posted soon].

NOTE: This use of the Room was with a special temporary license from Network Rail, and with the agreement of Southern Rail and the station manager. The Room is not available for hiring out, and can not be until there is access to the Room without coming through the station. Peckham Vision is working on making the original staircase useable, and seeking the lease from Network Rail to run the Room as a social enterprise and as a multi purpose venue but this is some way off in the future. 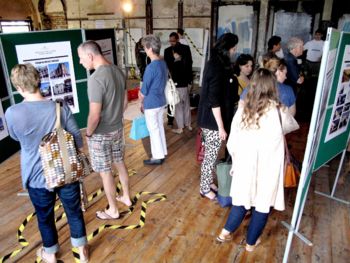 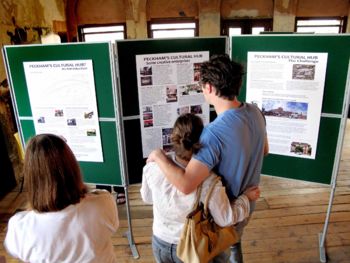 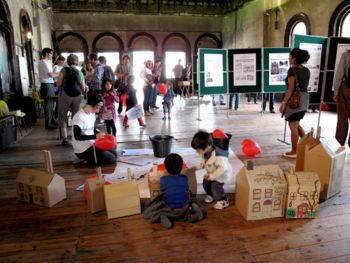 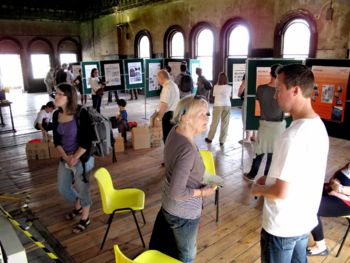 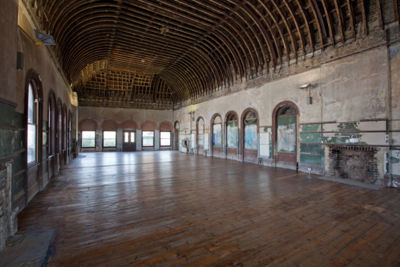 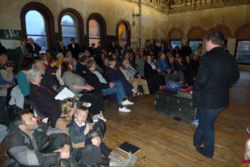 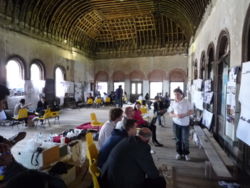