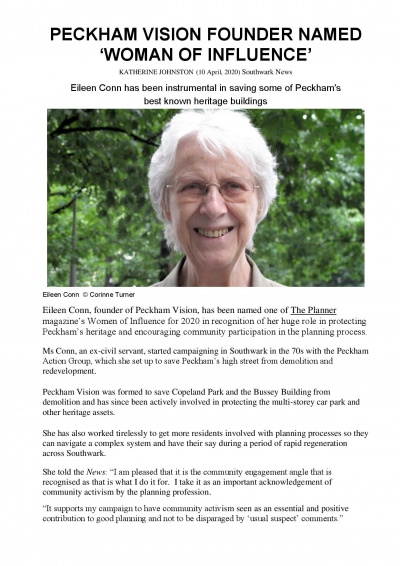 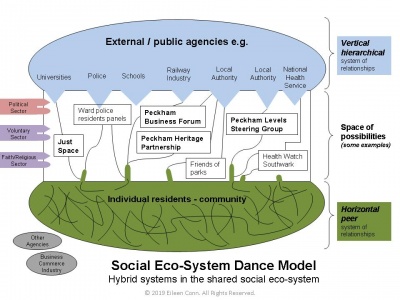 In London, the large size and scale of grassroots social action is reflected in the growth and evolution of organisational infrastructure which supports and strengthens the grassroots groups across the different geographical and hierarchical administrative levels in the London planning process. (Similar arrangements seem to be evolving in other regions of the UK.) The nature and dynamics of this infrastructure is, like the grassroots groups themselves, self-managed by active citizens, and with similar organisational nature and dynamics. The diagrams and short notes in this paper outline some of this evolving grassroots infrastructure as at October 2022. 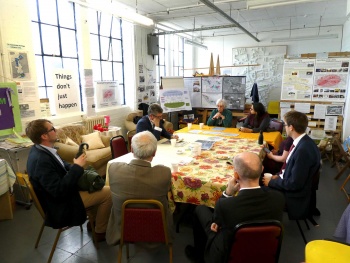 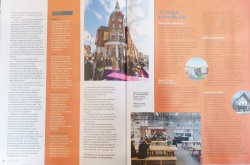 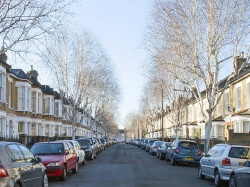 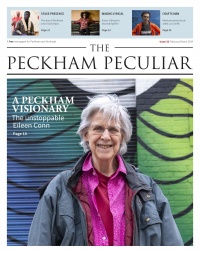 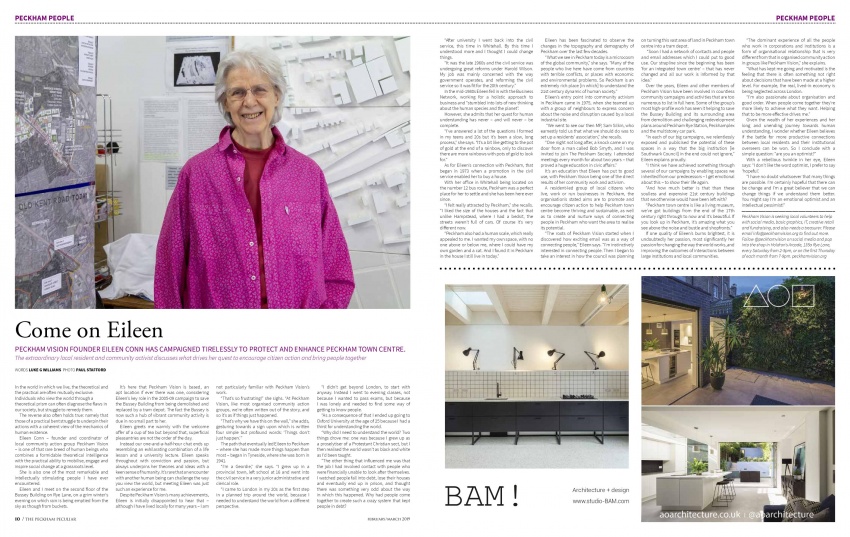 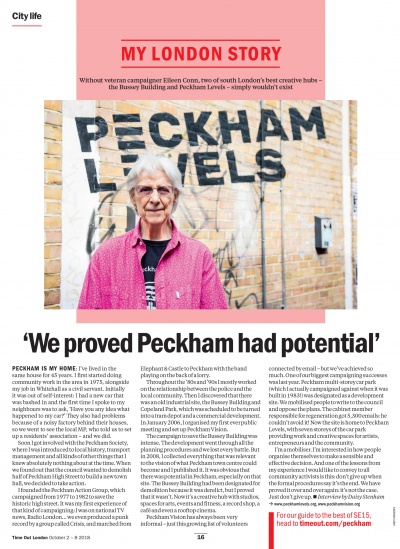