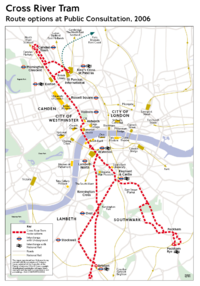 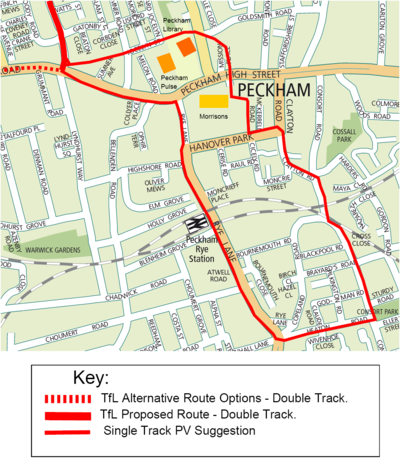 In 2006, TfL (Transport for London) said: "Ensuring that there is a sound, defensible, comprehensive basis to the selection of depot sites is fundamental to the Cross River Tram", and that there should be a: "Comprehensive site review … exploring potential sites over the entire Cross River Tram network area." Click here for report reference.