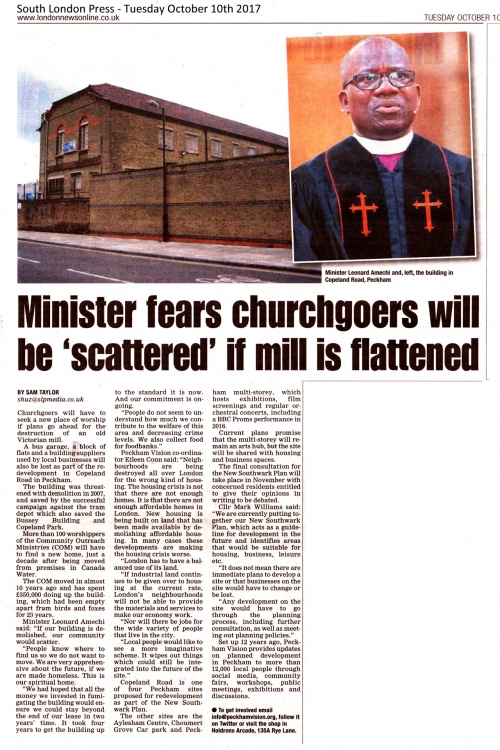 This was a boot sale and event for the local community in the lovely spacious Old Mill Building which is part of our local Victorian industrial heritage, near the Bussey Building across Copeland Road. It has been restored by the Community Outreach Ministries church over the last few years. Peckham Vision had a stall at the event to give information to Church members and local residents about the Council’s redevelopment plans and the local efforts to save the building from demolition. 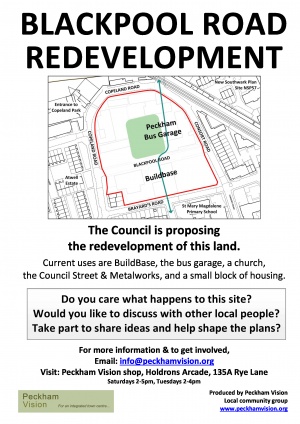