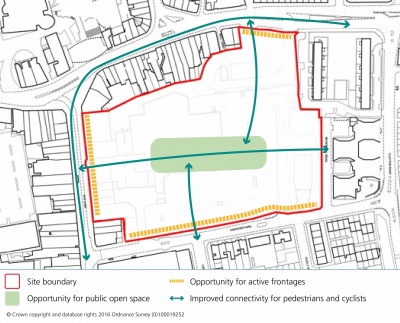 The Council has published its Preferred Option of the New Southwark Plan (NSP) the borough land use planning policy for the next 15 - 20 years. This contains a revised plan for the Aylesham site which was first designated as a development site in the PNAAP (Peckham Area Action Plan). 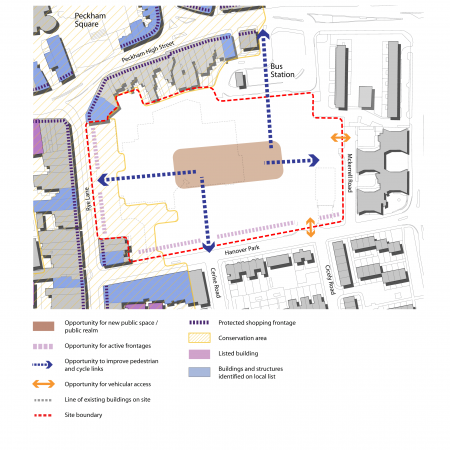 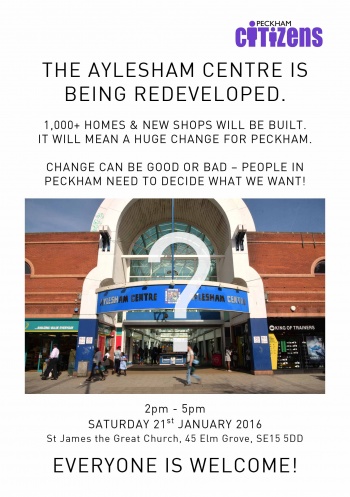 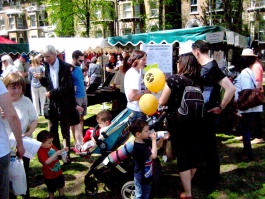 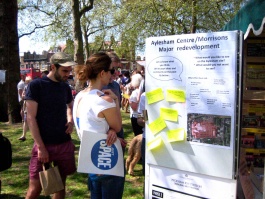 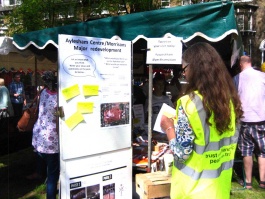 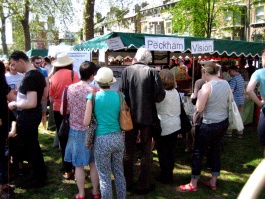 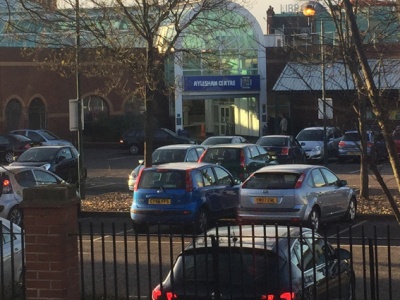 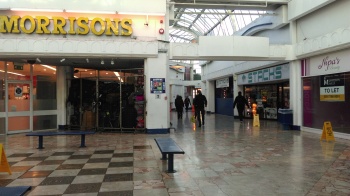 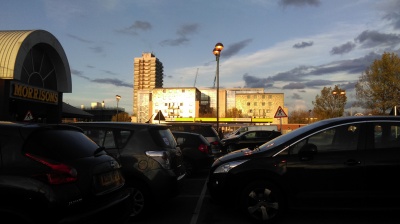 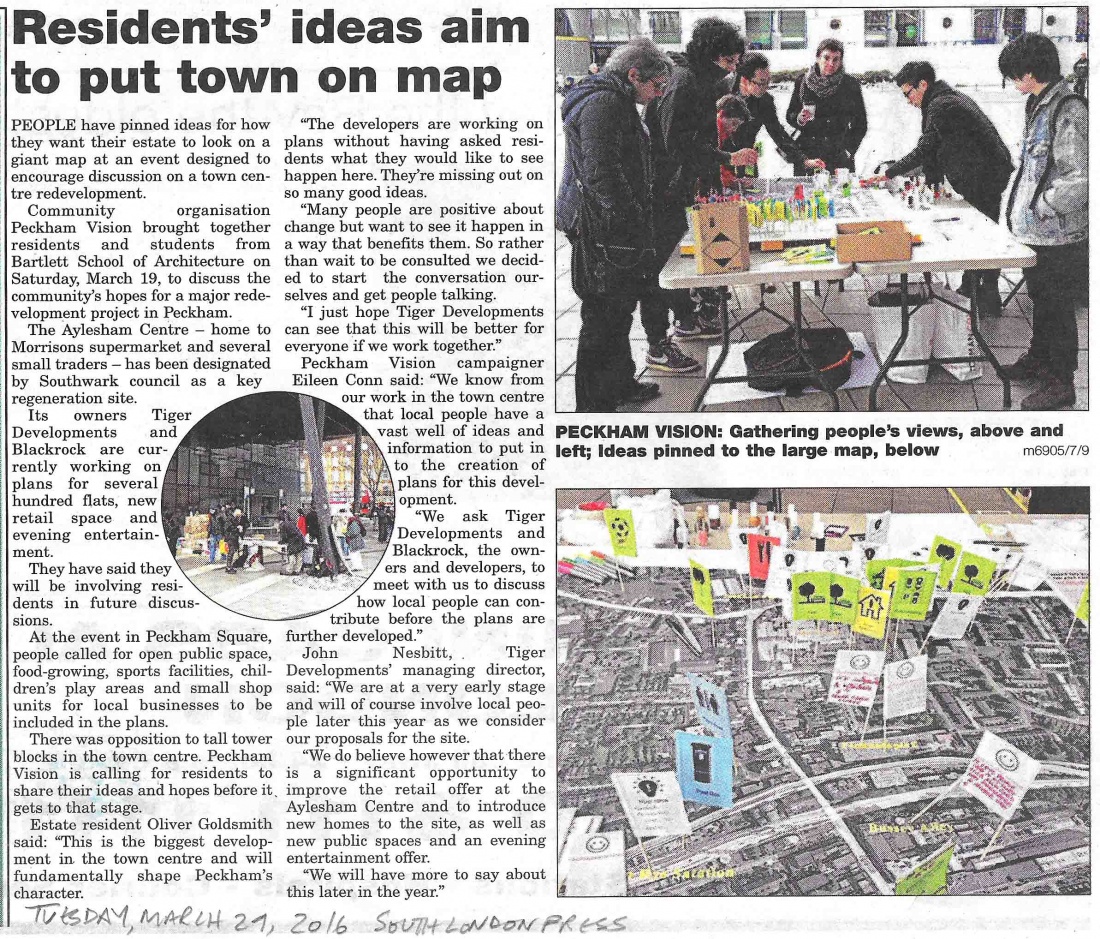