The original magnificent ceiling of the former Holdron’s building, now occupied by Khan’s Bargain store, is being restored by Benedict O’Looney Architects with the cooperation of Akbar Khan proprietor of the store, and Copeland Park the owners of the building, who were all brought together by Peckham Vision. Funds need to be raised to continue and complete this work. See further information here.

There is a cluster of 7 Art Deco buildings in central Rye Lane. The Council plan to demolish the Arcade building and create a new square. The Council are also considering demolition of the Art Deco buildings on the corner of Rye Lane and Blenheim Grove, and Rye Lane and Holly Grove. This has revealed mixed views about whether to demolish the arcade or restructure it, but very strong support to retain and restore all the other Art Deco buildings. The display panel below is the first public collection of the pictures of the buildings. Further details of each of them and their preservation and restoration is being prepared.

[photos and information on each building being uploaded when we get the time...] 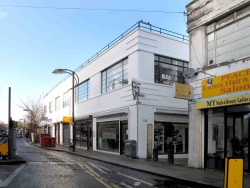 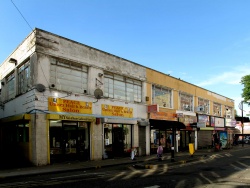 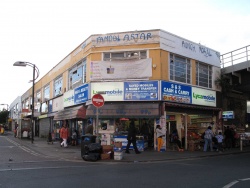 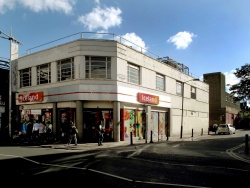 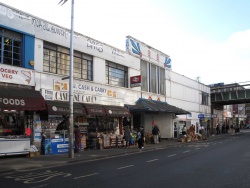 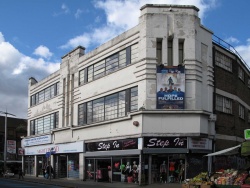